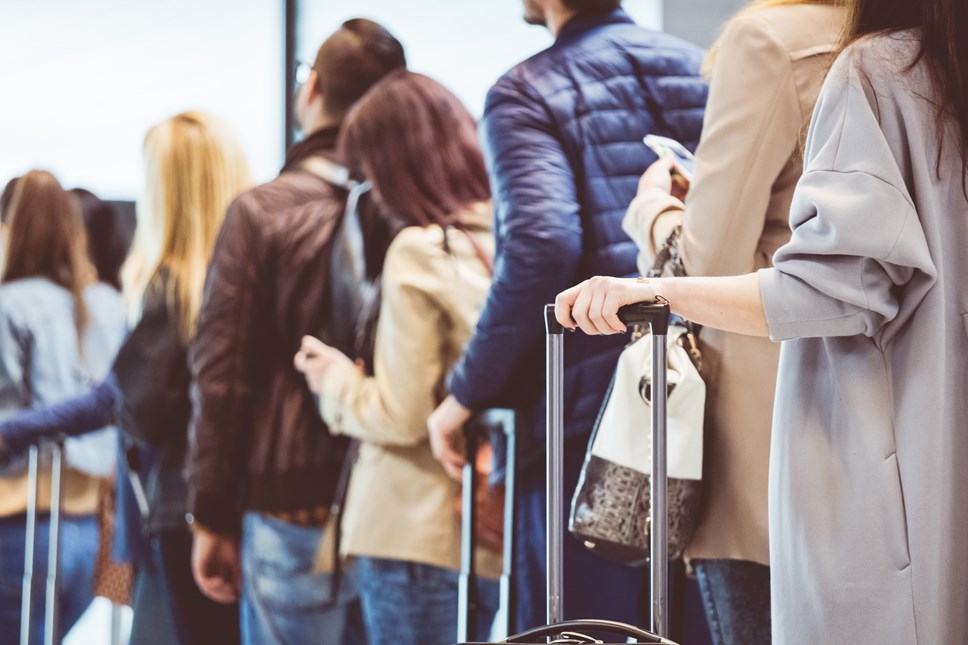 The majority of holidaymakers heading abroad this summer are likely to overestimate the benefits provided by carrying a European Health Insurance Card (EHIC), new research from GoCompare Travel has found.

59% of UK consumers who’ve been abroad in the last five years believe it entitles them to free emergency medical care anywhere in Europe and 4% believe it will get them free emergency medical treatment anywhere in the World. 9% believe that carrying an EHIC will entitle them to an air ambulance flight home if they’re seriously ill or injured and need to be repatriated to the UK.

An EHIC is extremely useful and can save you money on emergency medical expenses, but its benefits are not as comprehensive as many people think. Worryingly, 4% of respondents believe that having an EHIC when travelling in Europe means they don’t need travel insurance.

The European Health Insurance Card (EHIC) is free to most UK residents. However, residents of the Channel Islands and the Isle of Man are not eligible for EHICs.

An EHIC entitles the bearer to the same level of state medical care provided to eligible nationals of the European Economic Area (EEA) country they’re travelling in. This is important because the provision of state care varies from country to country. Healthcare and treatment may not be free and you should not expect to always be treated as you would if you visited your NHS doctor or hospital. Not all EU countries pay the full cost of medical treatment as you’d expect from the NHS. For example, in France a patient may be expected to pay for a consultation with a doctor but will have up to 70% of the cost reimbursed later. The patient may also be expected to contribute to the cost of staying in a hospital overnight.

Even if you are travelling in a country where there is free or discounted emergency health care, there is no guarantee that in the event of an accident an ambulance will take you to a state hospital for emergency treatment. Many of the smaller hospitals and clinics found in holiday resorts around Europe are private. If you end up at a privately-run clinic or hospital your EHIC may not be accepted for any treatments.

Examples of completed travel insurance claims as published by the Association of British Insurers in 2017.

The rest of the World:

Where you can use an EHIC?  An EHIC will be useful in all European Economic Area (EEA) countries including Switzerland. The EEA includes all 27 members of the European Union (EU) plus Iceland, Norway and Liechtenstein. However, the EHIC is not accepted in some popular holiday destinations such as Turkey, Monaco, San Marino and Vatican City.

Although they are not included in the EHIC scheme, the UK does have some reciprocal healthcare agreements with other countries including Bosnia & Herzegovina, Gibraltar, Isle of Man, Jersey, Kosovo, Macedonia, Montenegro and Serbia.

However, some countries which used to have reciprocal healthcare agreements with the UK now don’t. As of 2016 the UK terminated reciprocal healthcare agreements with the following countries: Armenia, Azerbaijan, Barbados, Belarus, Georgia, Kazakhstan, Kyrgyzstan, Moldova, Russia, Tajikistan, Turkmenistan, Ukraine and Uzbekistan.

Will an EHIC get you home?  9% of holidaymakers believe that an EHIC would entitle them to medical repatriation by air ambulance if they were seriously ill or injured in Europe. A further 5% believe that the British Embassy would arrange and pay for them to fly home by air ambulance whether they had an EHIC or not.

Unfortunately, neither are true. You need a suitable travel insurance policy, generous friends and family or a rich benefactor to foot the bill because the UK government generally doesn’t pay for British citizens to be flown home unless there are very unusual circumstances. The costs of a medical repatriation can be enormous - according to one insurer, the cost of flying one seriously ill British holidaymaker home from the Canary Islands by jet air ambulance was nearly £23,000.

The EHIC and Brexit: The future of the EHIC after Brexit is unclear. The recent Brexit White Paper indicated that the UK is likely to have some kind of reciprocal healthcare agreement with some European countries but nothing is certain. However, 18% of people believe that an EHIC will only be useful for another year. 4% indicated that they were going to apply for an EHIC but aren’t bothering now due to Brexit.

Why does a free EHIC cost up to £35.00?  There are several online companies charging up to £35.00 per application to help you get an EHIC – that’s £140 for a family of four. They simply take the same information you’d input yourself on the government website, transfer it and charge you £35.00 for doing so. You don’t need to pay for an application service. It’s a very straightforward, 10-minute process on the official government website: https://www.ehic.org.uk

“Each year, thousands of holidaymakers use an EHIC to access free or discounted emergency medical treatment in 27 European countries, and everyone travelling to Europe this summer should have one. They are free, so no excuses.

“However, the EHIC is NOT an alternative to having suitable travel insurance. The fact it’s called an ‘insurance card’ is quite confusing. It’s vital people understand the benefits and limitations of the card to avoid becoming one of the horror stories we read about when people become seriously ill but have no cover and rely on family, friends or crowdfunding to pay for medical bills or an air ambulance home. When you consider that a decent policy can cost less than a pair of flip flops, it’s not worth taking the risk.

“Travel insurance and an EHIC are a good combination. Having an EHIC may mean that in some circumstances you don’t have to claim on your travel insurance for minor injuries, and some providers will waive the policy excess for medical claims where you’ve used your EHIC but where it doesn’t cover the full cost of your treatment.

“And remember an EHIC is only for medical claims, so will be of absolutely no use if your holiday is cancelled or your luggage gets lost. Look at an EHIC as complementing your travel insurance rather than replacing it.”

*On the 05 June 2018, Bilendi conducted an online survey among 1,461 randomly selected British adults who are Maximiles UK panellists and have been on holiday abroad in the last five years. The margin of error-which measures sampling variability-is +/- 2.2%. The results have been statistically weighted according to the most current education, age, gender and regional data to ensure samples representative of the entire adult population of United Kingdom. Discrepancies in or between totals are due to rounding. 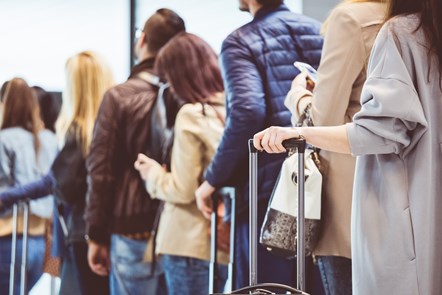