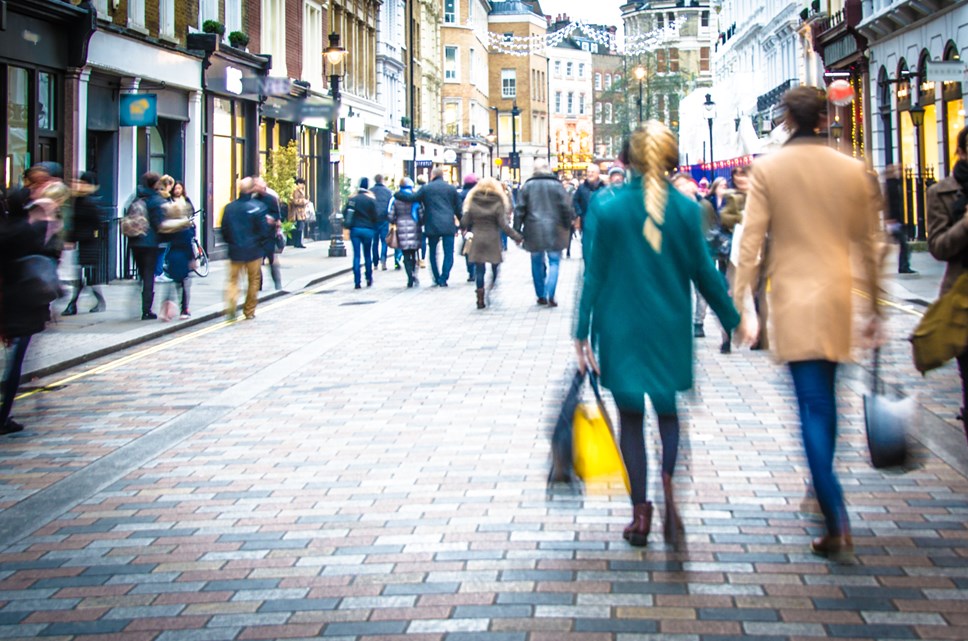 GoCompare Credit Cards shares five tips for bagging a bargain in the sales.

UK consumers are planning to spend an estimated £4.5 billion in this year’s Black Friday sales, that’s £165 per household.

According to GoCompare Credit Cards’ annual ‘Black Friday Shopping Study’, over a third (36%) of households are aiming to bag a bargain in the November sales bonanza.  Many people (22%) said they have delayed a major purchase - hoping to find the item discounted in the sales.

The Black Friday research revealed that on average, households are planning to spend £165 in this year’s sales, a 53% increase on 2017’s planned spend. Clothing and accessories remain the most sought-after items on bargain-hunters’ shopping list:

Debit cards remain the most popular method (39%) for paying for sales shopping, followed by credit card (27%) and cash (15%).  Only 8% of those surveyed said they had put money aside specifically for the Black Friday sales.

The survey also revealed that this year, to help ensure they get a good deal, more bargain-hunters are researching and comparing prices of items they want to buy ahead of the sales (27% compared with only 15% in 2017).

The Black Friday Shopping Study found that not everyone relishes the sales – over a quarter (26%) said they were fed-up with the events; 17% said they would avoid this year’s sales.

One in ten sales shoppers admitted to buying items in a past sale which they didn’t really need; 9% said they have been disappointed with a past sale purchase; 8% confessed to being caught up in sales fever which resulted in them overspending; 3% said they had taken on more credit card debt to buy something in the sales.

Commenting on the research, Georgie Frost, consumer advocate at GoCompare Credit Card said, “In just a handful of years, Black Friday has grown rapidly to become one of the UK’s biggest shopping events, and has transformed from a one-day event on the high street to a three week long, online marathon.  As a result, we see behaviours changing, with an increase in household spend, more shopping on smartphones, more people researching the best deals online and a greater dependency on plastic to pay for it all.

“Shoppers are now being bombarded with the sales hype from retailers over a much longer period and it is all too easy to get carried away and overspend.  But a bargain is only a good deal, if you’ve bought something you want or need and can afford.

“There will be some good deals to be had in the sales.  However, it’s always wise to do a bit of research before you buy, especially if you’re looking for big ticket items such as a laptop or TV.

Georgie Frost continued, “Shoppers should also think about how they are going to pay for their bargains.  If you don’t have the funds to pay by debit card, used wisely, an interest-free credit card can be a good way of spreading the cost of sale shopping.   These cards offer 0% interest on new purchases for a set period.   But make sure you set up a direct debit with an amount that will clear the debt on the card before the 0% period expires, or interest will be charged on the outstanding debt.”

GoCompare Credit Card’s tips for bagging a bargain in the sales:

On 8 November 2018, Bilendi conducted an online survey among 2,006 randomly selected British adults who are Maximiles UK panelists.  The margin of error-which measures sampling variability-is +/- 2.2%. The results have been statistically weighted according to the most current education, age, gender and regional data to ensure samples representative of the entire adult population of United Kingdom. Discrepancies in or between totals are due to rounding.

When it launched in 2006, it was the first comparison site to focus on displaying policy details rather than just listing prices, with the aim of helping people to make better-informed decisions when buying their insurance.

GoCompare has remained dedicated to helping people choose the most appropriate products rather than just the cheapest, and has teamed up with Defaqto, the independent financial researcher, to integrate additional policy information into a number of its insurance comparison services. This allows people to compare up to an extra 30 features of cover. 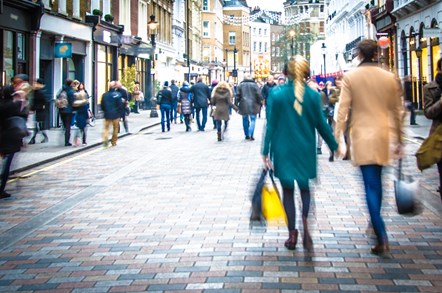