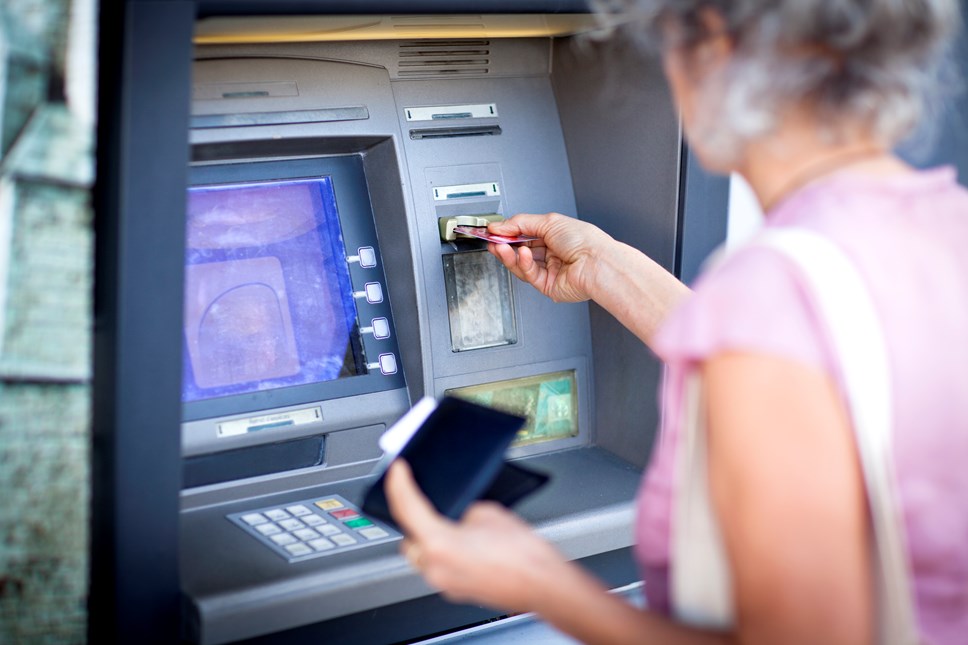 New research* reveals that only 72% of all current account customers are happy with their bank, with millions of customers feeling at risk of cyber fraud, IT failure or having experienced poor service in the last 12 months, according to new research.

Customers in younger age brackets were the most dissatisfied with their current account provider.  Only 60% of 25 to 34 year olds and, 68% of the age groups 18 to 24 and 35 to 44 didn’t have any issue with their bank.

The research, commissioned by GoCompare Money, looked at customer satisfaction levels of the major current account providers.  TSB customers were the most disgruntled with 16% considering switching provider.  They were also the least likely to have any trust in their bank or confidence in its IT or fraud protection systems.  Earlier this year, problems with a system upgrade at TSB left many customers locked out of their accounts and saw some become victims of fraud.

Overall, the research found a significant minority of bank customers (6%) don’t trust their current account provider.  Fraud was an area of concern with 6% of customers fearing that banking with their current provider puts them at risk of cyber fraud, while 6% don’t have much confidence in their provider’s fraud protection.  7% of those surveyed believe they are at risk because of their bank’s IT system.   Some respondents (4%) said that they have been impacted by a loss of service from their current account provider, while 4% had experienced poor service in the last 12 months.  7% of customers said they are currently considering switching banks, as a result.

Commenting on the research, Georgie Frost, consumer advocate for GoCompare said, “The level of customer dissatisfaction, particularly among younger age groups must be a real concern to current account providers.  Historically, people tended to open a bank account as a teenager, then stick with the same bank for life.   However, in recent years technology has made current account comparisons and switching easier and the seven-day switch guarantee scheme has made the process quicker.

“Following TSB’s IT disaster which left thousands of its customers locked out of their accounts, we saw a massive increase in the number of people using our current account comparison service and, judging by this research, there are many more dissatisfied customers looking to move their accounts.

“Customers who are unhappy with their bank or simply want to get the most for their money can use their real financial records to provide meaningful current account comparisons using the midata current account comparison service on GoCompare Money.  Comparisons are made by analysing 12 months’ worth of a customer’s actual banking data including all transactions made, interest earned and fees incurred and, providing a pounds-and-pence value.  The service enables people to see exactly how much better off they could be by switching.”

Accounts with the best interest rates

*On 20 July 2018, Bilendi conducted an online survey among 2,004 randomly selected British adults who are Maximiles UK panelists.  The margin of error-which measures sampling variability-is +/- 2.2%. The results have been statistically weighted according to the most current education, age, gender and regional data to ensure samples representative of the entire adult population of United Kingdom. Discrepancies in or between totals are due to rounding. 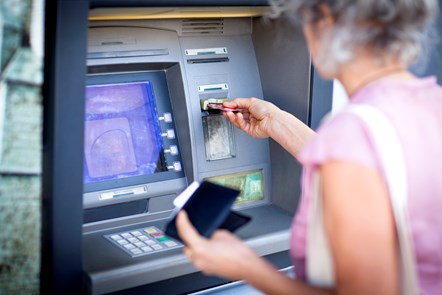