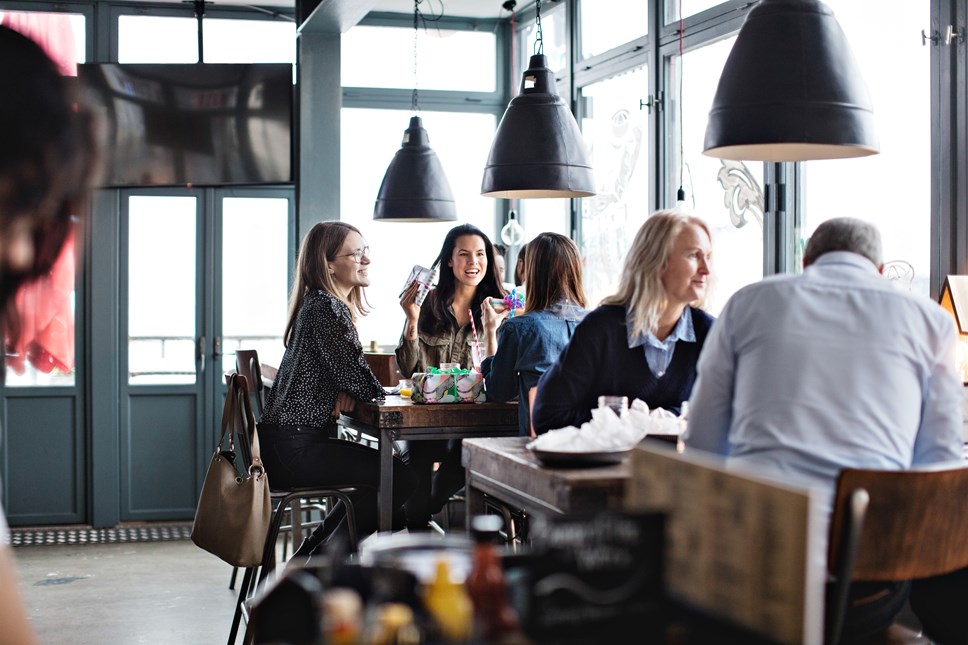 The UK’s top 10 pet peeves when dining out revealed.

New research from GoCompare reveals the top turn off for diners in the UK.

Much of the UK have pet peeves when dining out, but it doesn’t seem to be the restaurants themselves which are grinding the nations gears, as new research from GoCompare shows.

The survey of over 2,010 respondents showed more than half of people (57%), rank children running around restaurants as their top peeve, closely followed by noisy or crying children, with 48% of people.

The research also shows that other diners are the main cause of irritation for restaurant goers, with almost half (44%) being rattled by other diners being loud or disruptive, 39% disliking stag or hen parties and just over a third (36%) finding diners on other tables that have had too much to drink a bug bear.

For the restaurants themselves, the main criticisms from customers were down to service, with nearly half (43%) of people getting frustrated with a wrong order, over a third (39%) feeling narked off with a long wait for food and 34% of people disliked it when being seated next to the toilets. 33% of people found loud music being played to be a pet peeve.

Also, while tipping is considered polite, it seems many people prefer the option, with 41% disliking a service charge being automatically added to their bill.

Commenting on the research findings, Georgie Frost, consumer advocate at GoCompare, said: “While many of us may be thinking it when we’re dining out, few probably disclose their pet peeves at the time. What we can see here is most diners have an issue with other diners, not the restaurant itself, which is good news for restaurants but may be sour reading for those with children.

To cut the pounds off your bill, including 241 offers from restaurants across the UK, make a qualifying purchase on GoCompare* for car, home, bike, van, pet or travel insurance and receive a Dine membership worth £49.99.

For more information on how to save at thousands of restaurants nationwide with GoCompare, including Café Rouge, Bella Italia, Loch Fyne and La Tasca, visit; https://www.gocompare.com/dine-membership/

On 28th June 2018, Bilendi conducted an online survey among 2,010 randomly selected British adults. The margin of error-which measures sampling variability-is +/- 2.2%. The results have been statistically weighted according to the most current education, age, gender and regional data to ensure samples representative of the entire adult population of United Kingdom. Discrepancies in or between totals are due to rounding. 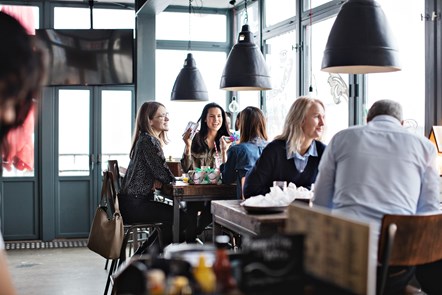