SSE becomes the second energy provider to increase its prices since the Ofgem energy cap was set earlier this month. Customers of SSE will see their bills increase by an average of 12.26% across all regions, meaning that the average annual cost will go from £1137.16 to £1276.49, which equates to an increase of £139.34, and will come into effect from October 1st this year.

This follows EDF’s announcement last week where the company introduced an average increase of 12.24%, which saw their average annual cost go from £1137.99 to £1277.22.

GoCompare Energy is reminding households that the best way to avoid an increase in energy bills is to switch provider. On average, bill payers who switch could save up to £270* on dual fuel bills – almost twice as much as the price cap increase.

The increases from energy providers generally follow the Ofgem price cap change, which was announced on August 6th. August’s increase took the cap to £1,277, which was a £139 increase on the previous cap announced in April 2021.  The price cap was implemented by the energy market regulator to ensure that consumers always pay a fair price for gas and electricity and it is reviewed every six months.

“This isn’t an unexpected move from SSE and unfortunately, it won’t be the last increase we will see this autumn. With both SSE and EDF increasing their prices to match the Ofgem price cap, it’s likely that we will see more of the same from the other providers yet to announce their updated prices.

“This isn’t welcome news for anyone but there are ways to avoid paying more than you have to. Switching energy provider can save you up to £270* on dual fuel bills and there are ways to make your energy usage more efficient.

“When you read about price increases, it can seem like there’s very little that can be done but it’s really worth taking some time to look at your energy bills and make sure you’re not overpaying on your current tariff."

*Based on Ofgem’s TDVC’s for a medium energy user based on change in prices from October 2020 to April 2021. This figure is based on a customer paying by Direct Debit with an Typical Domestic Consumption (TDC) for a medium user, set by Ofgem as 2900 kWhs electricity usage and 12000 kWhs of gas usage.

*Between 1 October to 31 December 2020 10% of customers who provided their usage and received a price for switching both gas and electricity saved £270. 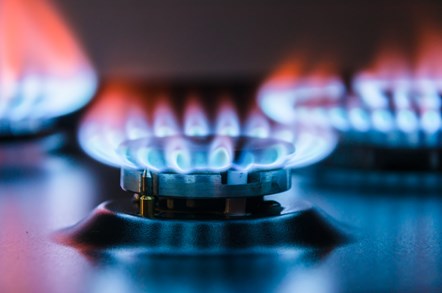