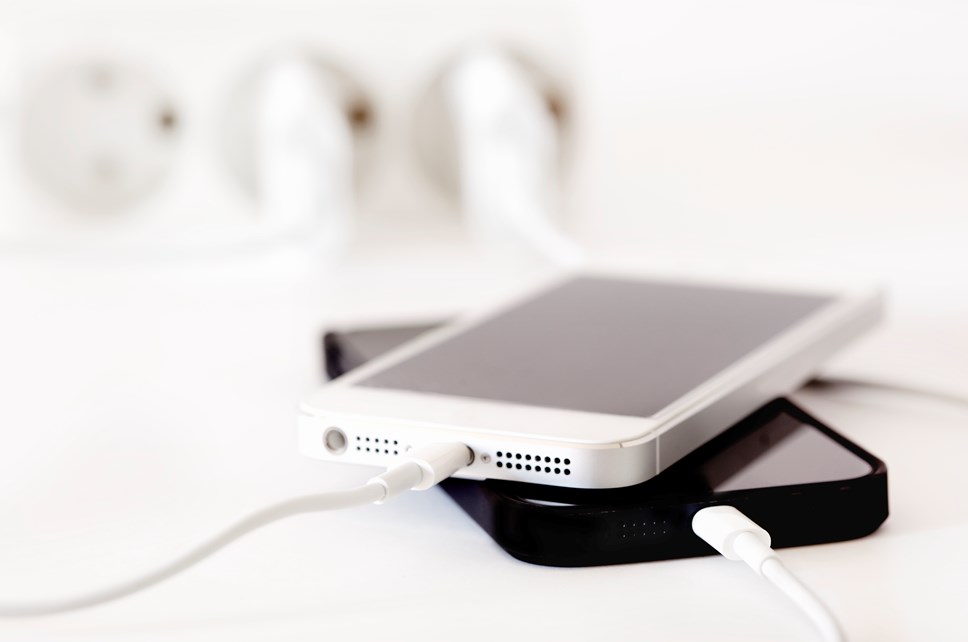 Competition for plug sockets and chargers is sparking arguments in 5 million households across the UK1., according to a new study from automatic energy switching provider, weflip.

From smart phones to fitness trackers, hair straighteners to power tools, UK homes have on average 12 portable electronic devices which require charging.  As a result, ‘plug wars’ are now the source of fall-outs in 19% of households.

The research reveals that one person unplugging someone else’s device to charge their own causes the most (11%) arguments, while the power struggle in 6% of households has resulted in actual fights breaking-out.

Quarrels over charging devices also occur in public places.  The research found that 2% of people have argued over powering-up a device away from home, for example using a plug socket on a train.

Nearly a fifth (17%) of those surveyed felt their home has insufficient plug sockets.  Multi-plug adaptors are used by 40% of people; 17% now have to use a multi-USB adapter for charging devices on their laptop or PC; while one in ten regularly use a portable charging station to power-up several devices at the same time.

Respondents were asked to identify the biggest plug-hog in their household.  Nearly half (49%) said it was another adult; 20% accused teenagers; 15% voted for dads and 15% for mums.  Younger kids were considered the least likely (8%) to monopolise the plug sockets.

Commenting on the research, Sally Jaques from weflip said, “In recent years there’s been a phenomenal increase in the number of portable electronics we own and use – all of which need regular recharging.  Consequently, it comes as no surprise that many households find themselves squabbling over electrical sockets and chargers.

“While households might find themselves bickering over who gets to charge their devices first, one thing beyond dispute is that switching energy suppliers saves money.

“Energy companies typically offer the most competitive deals to new customers, so it pays to change supplier on a regular basis.  Using our new smart switching service, which is designed to automatically keep households on cheap energy deals forever, is easy.  Users only need to register their details once to make the initial switch and start saving.  Thereafter, they’re automatically flipped on to the best price deal for life.”

Customers register their details and provide information including current supplier, tariff, and energy usage – which can all be found on an existing bill.  weflip’s algorithm pinpoints the best deals and identifies the right moment to switch a customer’s energy supplier by comparing thousands of tariffs.

weflip checks daily to see if there is a cheaper tariff available to customers (including any exit fees to leave their current deal).  Once a saving of at least £50 (after fees) is identified, it automatically moves them onto the new, cheaper deal.  Typically, the process takes 21 days and customers can expect to be switched two or three times a year.

For more information on your saving energy bills for life, visit: https://www.weflip.com/

On 5 October 2018, Bilendi conducted an online survey among 2,002 randomly selected British adults who are Maximiles UK panelists.  The margin of error-which measures sampling variability-is +/- 2.2%. The results have been statistically weighted according to the most current education, age, gender and regional data to ensure samples representative of the entire adult population of United Kingdom.

weflip is part of GoCompare.com Group plc, which operates GoCompare, one of the UK’s largest and most trusted comparison sites and has been saving customers money on a range of financial and non-financial products since 2006. 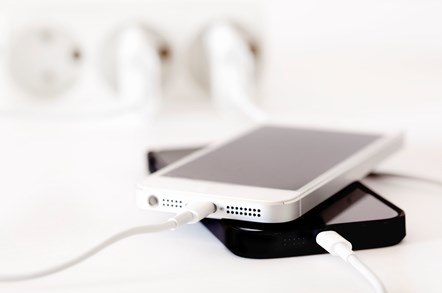