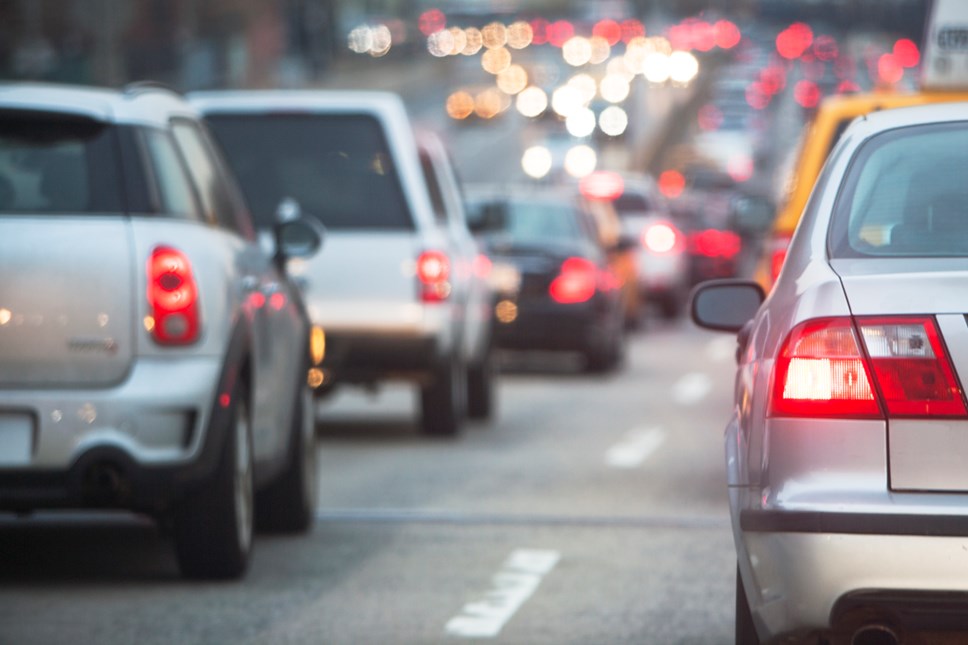 Analysis1 of car insurance policies reveals that since 2012 admin fees have become more commonplace, with charges increasing by twice the rate of inflation2

New research reveals a dramatic increase in the cost of car insurance administration fees since 2012.

On top of the rising cost of their annual premium, motorists are being charged significantly more by their insurer for administrative tasks.  Most policies now include an adjustment fee - payable when an amendment is made to a policy - and a cancellation charge.  Less common charges include set-up fees and charges for duplicate documents.

The research, undertaken by GoCompare Car Insurance, compared the administration fees applicable on comprehensive car insurance policies in June 2012, with those in June 2019.

Since 2012, the cost of making a material change to a policy part-way through the year, such as changing name, address or occupation, or adding or removing a named driver, has risen by 38%.  Depending on the policy, motorists could now be charged up to £70.50 for updating their details.  This fee is payable in addition to any increase in premium caused by the alteration.

Around a fifth of policies allow drivers to amend their own policy online, some free of charge.  However, a charge is made if the change is facilitated through a call centre.

Policyholders are contractually obliged to advise their insurer of changes in their circumstances or to the insured vehicle – which may affect their risk.  Failure to do so could invalidate their cover.

Motorists can cancel their insurance at any time during the term of the policy if they no longer need it.  Insurers are legally required to give a 14-day “cooling-off” period, this means that policyholders who want to end a policy within the first two weeks are eligible for a refund.  However, an administration fee may still be applicable, and motorists will be charged for the number of days for which they were covered.  Similarly, for policies cancelled after the cooling-off period, an admin fee may be payable in addition to the cost of the period for which the car was insured for.

Cancellation charges have increased by 49% since 2012, with the average charging now standing at £60.85.

While still a relatively rare fee, the number of polices under which policy set-up fees (to cover the cost of arranging the policy) are payable has shot up from 12% to 38% of policies in the last seven years.

Good news for motorists requiring duplicate policy documents – fewer policies have a fee, of those which do, fees have fallen by 25% since 2012.  This is most likely linked to the rise of digital documents in recent years.

Commenting on the research, Lee Griffin, founder and CEO of GoCompare, said: “The car insurance market is highly competitive,  so rather than incorporating the costs of certain admin tasks into the basic premium, some insurers make other charges.  This helps keep premiums down by ensuring that only the policyholders who change or cancel their policy, for example, pay for the additional work required to administer their policy.

“Our analysis shows that since 2012, the cost of some admin jobs has soared.  And, the enormous range in costs between policies for the same tasks is inexplicable.  Take adjustment fees, for example, depending on the policy you could either pay £7.50 or £70.50 to make an amendment to a policy.

“Insurers should be upfront about any admin fees they charge. These should be clearly set-out in their terms and conditions, so drivers are aware of the full costs before signing-up to a policy.  Fees should also be proportionate to the cost of the company of undertaking the work.”

Lee continued: “If you feel you’ve been charged a disproportionately high fee, challenge it. Explain to your insurer why you think you have been charged too much.  They may reduce or waive the fees, particularly if it means keeping you as a customer.  You might also have grounds for complaint if the fees weren’t declared before you took out the policy.

“If you’re insurer doesn’t deal with your complaint to your satisfaction, you can ask the Financial Ombudsman Service, which handles complaints between financial services companies and their customers, to review it.” 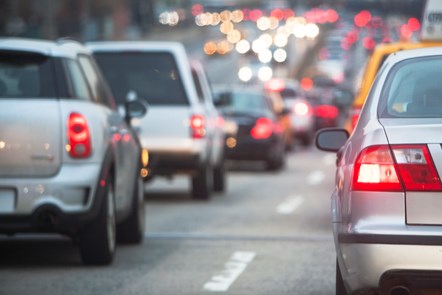