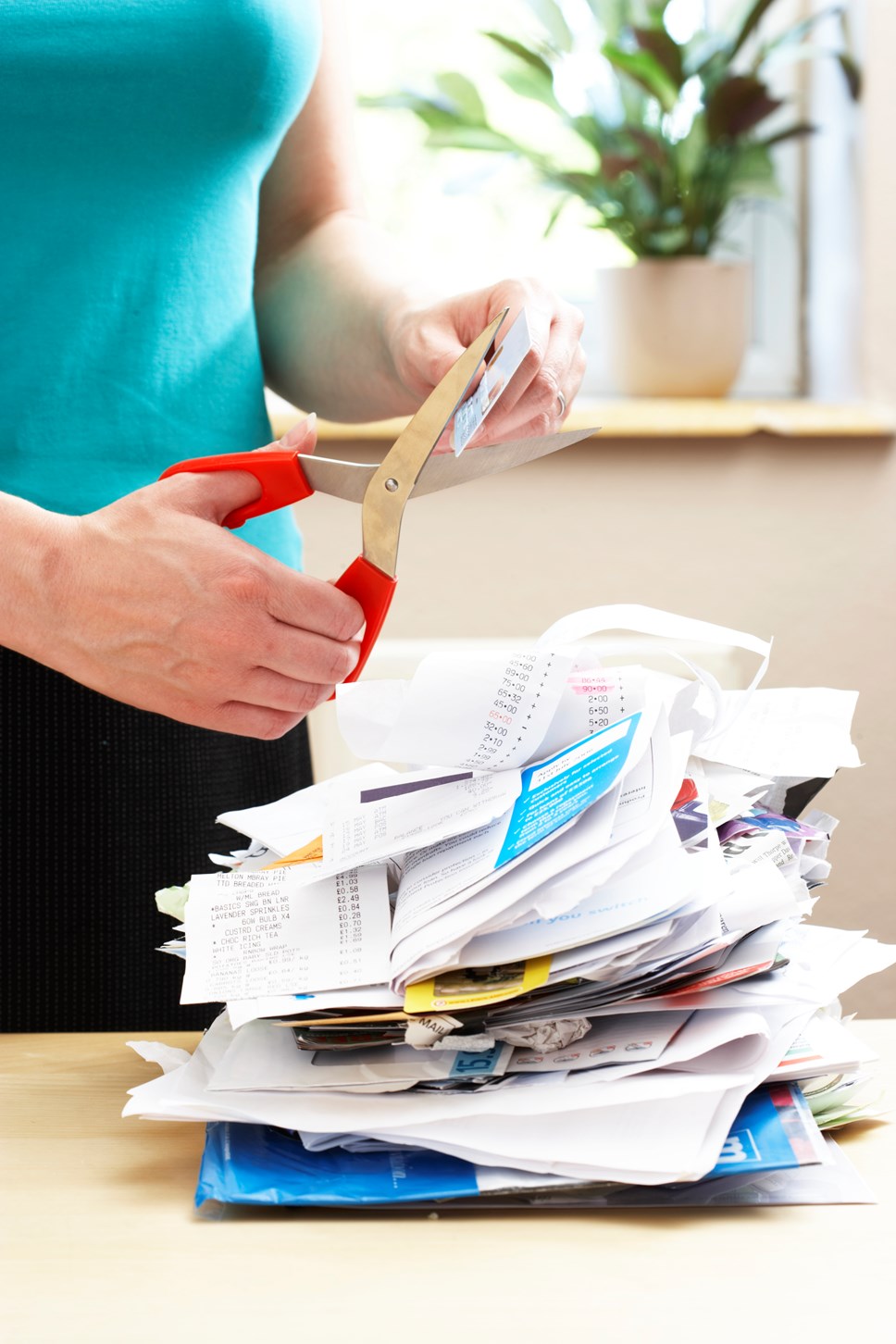 Insurance renewal letters - is the medicine starting to work?

Research reveals the FCA’s prescribed changes may be starting to make a difference with
visibility, shopping around and switching all on the rise

The FCA’s intervention on car insurance renewal letters may be starting to make a difference, with more drivers reporting that they have seen the prescribed wordings and shopped around or switched provider as a result.  That’s according to new research from GoCompare, which operates one of the UK’s biggest comparison and switching services.

It is timely news as September is historically the busiest month for car insurance purchases and renewals, due to new car registrations.  GoCompare’s twice yearly research into people’s renewal habits shows that there has been some progress made in two key areas that the FCA sought to address through its ‘transparency in insurance renewals’ work in April 2017***:

This follows the FCA issuing a warning in April that some insurers weren’t displaying the key information prominently enough.

GoCompare is reporting a slight drop in the number of drivers automatically renewing their cover with the same provider from 17% in February 2017 (the result from GoCompare’s research before the FCA’s guidelines came into force) to 16% in August 2018, with an accompanying rise in the rates of shopping around and switching – 32% of drivers now say they switched provider at their last renewal, compared to 30% before the FCA’s guidelines (February 2017).

However, despite these encouraging signs, 16% of drivers are still allowing their insurer to automatically roll them over for another year without first checking if they could get a better deal, and this is costing them a whopping £1.4bn a year.

Commenting on the research findings, Georgie Frost, consumer advocate from GoCompare Car Insurance, said: “It is certainly good news that more motorists are seeing this important information on their renewal letters, and our research gives the first indication that the FCA’s initiative could be  starting to make a difference.

“However, it is early days and we have to keep these results in perspective.  The majority of drivers didn’t recall seeing their current premium on their last renewal letter, and just 17% of people say they saw the message encouraging them to shop around.  Interestingly, our research also revealed that after reading their renewal letter, 24% of people felt that their insurer just wanted them to renew for another year.

“The FCA warned insurers to up their game in April, therefore we need more time to see if this initiative really can make a difference.   But realistically, we need a lot more than 17% of motorists noticing a reminder about shopping around if we are to break the cycle of five million UK drivers auto-renewing their policy, without checking if they could get a better deal elsewhere.

“Customers switching and saving with GoCompare could save £268.69**** – which goes to show that when it comes to car insurance, loyalty doesn’t pay.”

Top tips from GoCompare to get the best car insurance deals:

*On 14 August 2018, Bilendi conducted an online survey among 2,006 randomly selected British adults who are Maximiles UK panellists and have car insurance. The margin of error-which measures sampling variability-is +/- 2.2%. The results have been statistically weighted according to the most current education, age, gender and regional data to ensure samples representative of the entire adult population of United Kingdom. Discrepancies in or between totals are due to rounding.

*** On 1 April 2017, the FCA introduced new guidelines for insurers to ensure that all renewal letters display the customer’s existing premium as well as their renewal premium, so the two can be easily compared.  Alongside, there should be wordings to encourage customers to check the level of cover offered is still appropriate and remind them that they are able to compare prices and levels of cover offered by alternative providers.

Where the customer is renewing for the fourth or subsequent time, the firm must include the statement: “You have been with us a number of years. You may be able to get the insurance cover you want at a better price if you shop around.”

****According to independent research from Consumer Intelligence in April 2018, 51% of customers could save up to £268.69 with GoCompare Car Insurance. 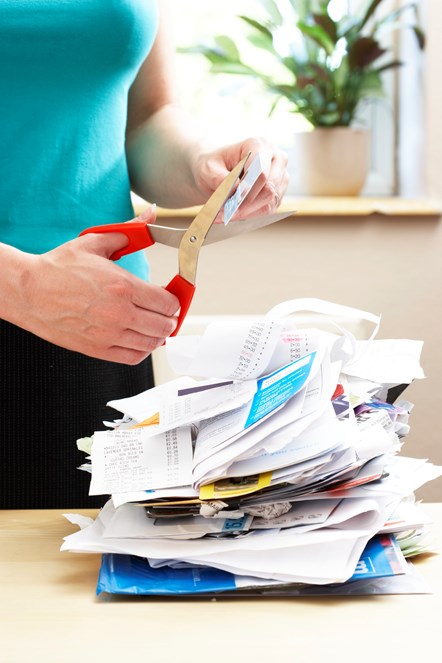