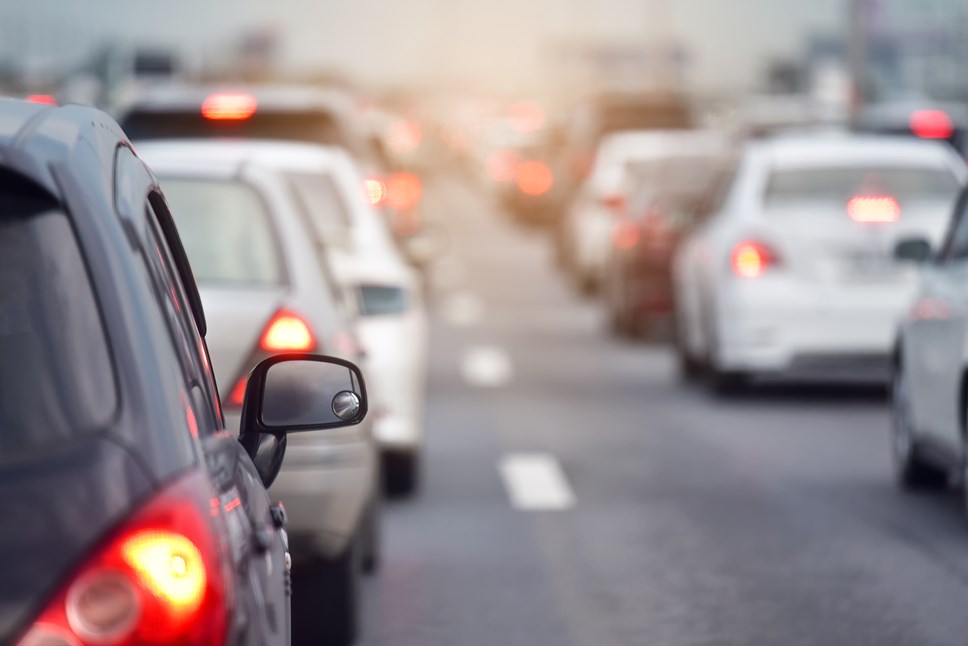 New research from GoCompare has revealed that since 2012, the average cost of compulsory car insurance excesses has risen well above the rate of inflation.  Depending on their policy, drivers can now face compulsory excesses for a fire, theft or accidental damage claim of up to £3,000, compared with a maximum of £475 in 2012.

Average excesses for accidental damage claims have risen by 26% from £132 in 2012 compared with £166 today.  Average theft excesses have increased by 25%, while the average cost of excesses for fire-related claims has risen by 24%.

The historical analysis of policies also revealed a rise in the compulsory excess for inexperienced drivers (motorists aged 25 or over who have not held a full driving license for at least a year).  Excesses for these drivers rose on average from £176 to £199, an increase of 13%.

Young drivers are typically viewed as a higher risk to insurers and are subject to the highest compulsory excesses due to their age and inexperience making them more likely to claim.

With car insurance premiums hitting an all-time high at the start of this year, many drivers have looked to reduce their premiums by agreeing to pay an additional voluntary excess.  However, research by GoCompare has revealed low levels of understanding about policy excesses, leading the comparison site to warn that many motorists are potentially committing to higher excesses than they can afford – leaving them with a nasty shock if they need to make a claim.

The research showed that only 35% of drivers check policy excess levels when arranging insurance, with the price being a higher consideration.  As a consequence, fewer than half (46%) knew the amount of their compulsory excess.

For many drivers who’d recently made a claim on their insurance, the cost of covering the policy excess had come as a nasty surprise:

As part of an innovative campaign to raise awareness of insurance excesses, customers arranging car insurance through GoCompare can benefit from financial assistance aimed at reducing the cost of making a claim.  GoCompare is giving away free £250 excess cover to every customer who buys a car insurance policy.  Qualifying customers who need to claim on their car insurance policy will be able to claim back up to £250 towards their excess.

Lee Griffin, CEO, and founder of GoCompare explained “Policy excesses are a hidden cost for drivers and they have gone up significantly in recent years. There’s also a massive difference in the cost of excesses between insurers.  So, when arranging cover, it is essential you compare excess levels rather than just focusing on premiums.  And in case the worst happens, check you can afford the excess you’re committing to.

“Some drivers agree to pay a higher amount towards the cost of a claim in return for a lower premium.  However, if these drivers make a claim, their voluntary excess is added to the insurer’s compulsory excess – which can add up to a considerable sum.

“Using a comparison site like GoCompare enables you to clearly see the excesses you will pay and edit quotes to see how different voluntary excess levels could impact the premium – helping you get the cover you need at the right price.

“Customers arranging their car insurance with us will now get extra peace of mind knowing they can use our free £250 excess offer, helping to stop them being left out of pocket.”

For more information about excesses – what they are and how they work – read GoCompare’s new guide, here: https://www.gocompare.com/car-insurance/guide/excess-explained/

1On 15 July 2019, Bilendi conducted an online survey among 2,000 randomly selected British adults who are Maximiles UK panellists.  The margin of error-which measures sampling variability-is +/- 2.2%. The results have been statistically weighted according to the most current education, age, gender and regional data to ensure samples representative of the entire adult population of United Kingdom. Discrepancies in or between totals are due to rounding.

Averages are calculated on those policies which state a monetary figure.

4The offer applies to fully comprehensive policies and is open to anyone who buys a valid car insurance policy from GoCompare during the offer period.  The policyholder must be 17 years of age or older and a permanent UK resident. The customer will qualify for the free excess protection cover for the duration of their car insurance policy (12 months max).  Excess Protection Insurance is provided by a separate policy, underwritten by AXA Assistance (UK) Ltd.