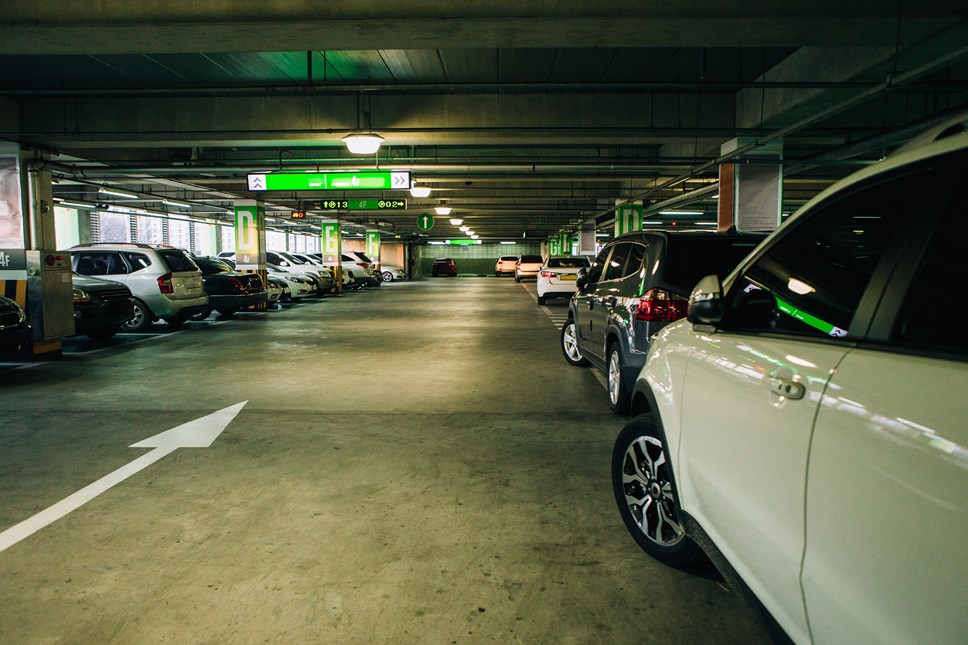 With the dash for new September registration plates underway, research commissioned by GoCompare Car Insurance reveals that the driver assist feature that most new car buyers will be after is…  front and rear parking sensors.*

Parking sensors top this year’s new car driver aid top 10 with 65% of drivers saying they would be prepared to pay extra for the feature.  The survey of over 2,000 drivers, revealed that parking was definitely paramount when they are looking for a bit of technological assistance, with self-parking technology also making the list.

Other popular features include in-car technologies designed to make driving safer such as tyre pressure warning systems, lane departure warning and braking assist, as well as those which make driving easier including automatic windscreen wipers and headlamps and electric seats with a memory function so at the press of a button, drivers can return their seat to their ideal position after someone else has driven their car.

However, it seems that UK drivers aren’t quite ready for fully self-driving cars just yet with only 13% saying that they would pay good money to add the feature to their next new car.

Other features which didn’t quite make it into the top 10 include in-car Wi-Fi hotspot (16%) and hands-free text reading (12%).

Commenting on the research findings, Matt Oliver, from GoCompare Car Insurance said, “Our research clearly shows that despite the availability of potentially more exciting driver aids, parking is the issue that drivers want technological help with.  According to Driver and Vehicle Standard Agency data reverse parking is one of the main reasons people fail their driving test, so it’s perhaps unsurprising that technology which makes reverse and parallel parking easier is so popular with drivers**.

“In recent years the size of cars has grown considerably – both in width and length, while the average size of parking spaces hasn’t changed – making parking even more of a challenge.”

“As far as insurance is concerned, we aren’t yet seeing a reduction in premiums for driver assist technology.  It’s still relatively early days and insurers need to build up a body of data on how effective the new technologies are in reducing accidents and claims’ costs before they are able to decide on whether they warrant a discount.” 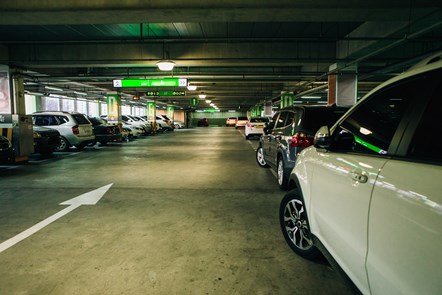