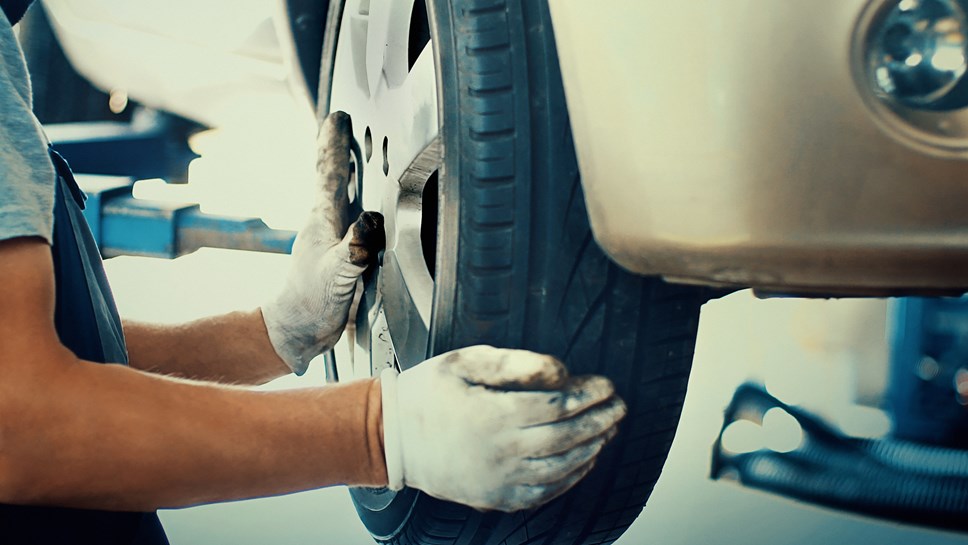 Drivers could be invalidating insurance with this simple mistake

With over four million* used cars sold so far this year, GoCompare is warning drivers to check for modifications to avoid invalidating their insurance.

With over eight million used car transactions in 2017 and over four million so far this year* – the used car market in the UK seems to be remaining steady.

When choosing a used car, there are many things you’re advised to look out for. Whether that be miles on the clock, condition under the hood or service history, but GoCompare is warning drivers to check beyond the hood to spot modifications, to avoid invalidating their car insurance.

Research has found that only 1.6%** of drivers are claiming to have modifications on their vehicle, suggesting drivers simply may not be declaring any added extras.

When calculating the cost of car insurance, providers consider many factors. Any modifications to your car, which aren’t classed as factory standard - even aesthetic changes such as specialist paintwork or decals - will affect the cost of replacing your vehicle should it be damaged or stolen.

“The average used car buyer could find there are modifications they’re simply not aware of. Typically, modifications are anything which isn’t standard on a car, which could include alloy wheels, a satellite navigation system or even tinted windows – so it’s always worth checking what the factory standard is for your model of car to avoid landing in hot water when it comes to making a claim.

“Under 2%** of drivers are claiming to have car modifications, but we estimate this figure to be much greater, which leaves potentially millions of drivers open to invalidating their insurance and having their claims rejected.

“Different insurers have different views on what constitutes a modification – so it’s always wise to tell your insurer of changes or additions you make to your vehicle at the time of making them.

“Otherwise you could find yourself in the situation of having a claim rejected and possibly your car insurance declared void - that could affect your ability to be insured full stop, and not only for car insurance.

“Shop around and look for the best deal that suits you and your car, and if in doubt, check the service history for any modification and speak to your insurance provider.”

*According to data from the Society of Motor Manufacturers and Traders

**According to data from GoCompare, all quotes between March 2018-September 2018, compared to last quote per customer with modifications added.

Percentage of modifications table data derived from quotes between March 2018-September 2018, based on last quote per customer. 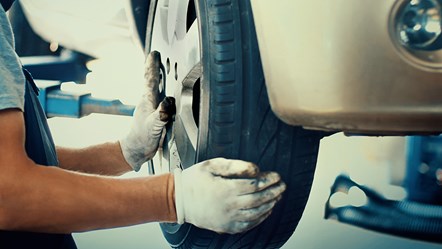