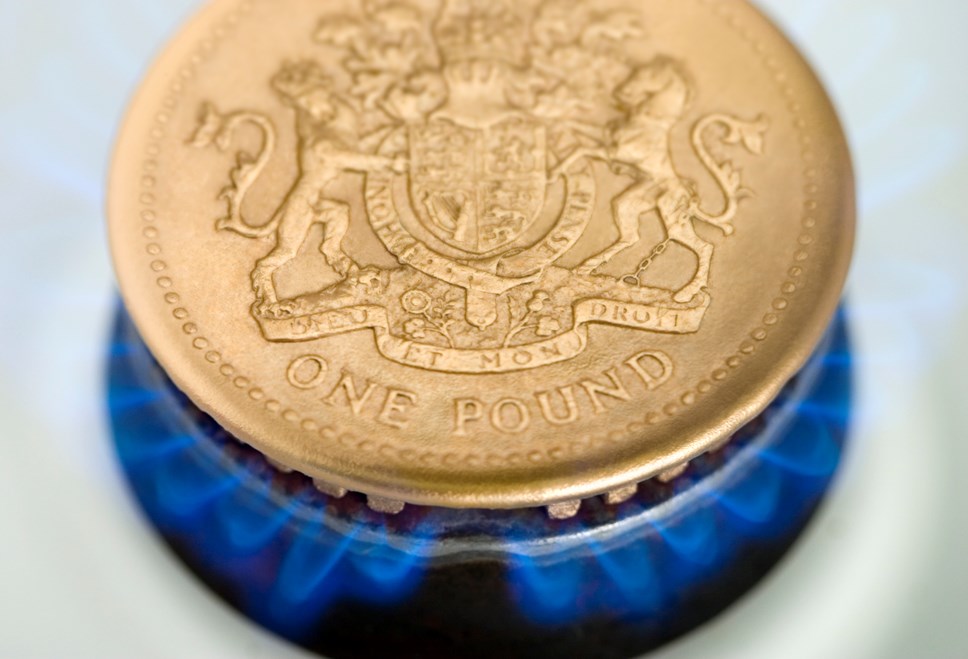 Georgie Frost, consumer advocate at GoCompare Energy, said: “Around a million (one third) of ScottishPower’s customers will be affected by this price hike, which will see the annual cost of big-six supplier’s standard variable tariff (SVT) increase by 3.7%, or £46, on average. This comes just a couple of months after ScottishPower’s customers were faced with a 5.6% increase that came into effect on 1 June this year, which added £64 to a typical annual energy bill.

“ScottishPower say they will offer all affected customers an opportunity to move to a fixed price tariff to avoid the increase, but people should not let themselves believe that this will result in a good deal for them. ScottishPower has no fixed dual fuel tariffs that feature in the top 50 cheapest that are currently available. So if you’re moved from their SVT to a fixed deal, you still have at least 50 other options that could be better for you.

“After 8 October, when this increase comes into force, ScottishPower’s dual fuel SVT rate will be £1,211 for a medium user paying by direct debit. That’s £404 more expensive than the current cheapest deal. There are lots of deals to choose from at the moment, including from new and established suppliers, so if you’re a ScottishPower customer you’re sure to find something that provides you with better value by shopping around right now.” 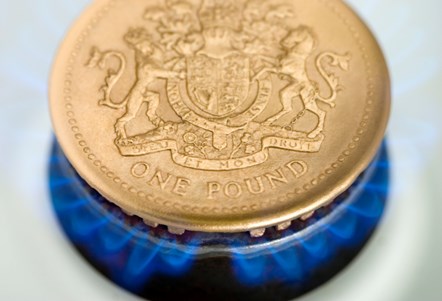