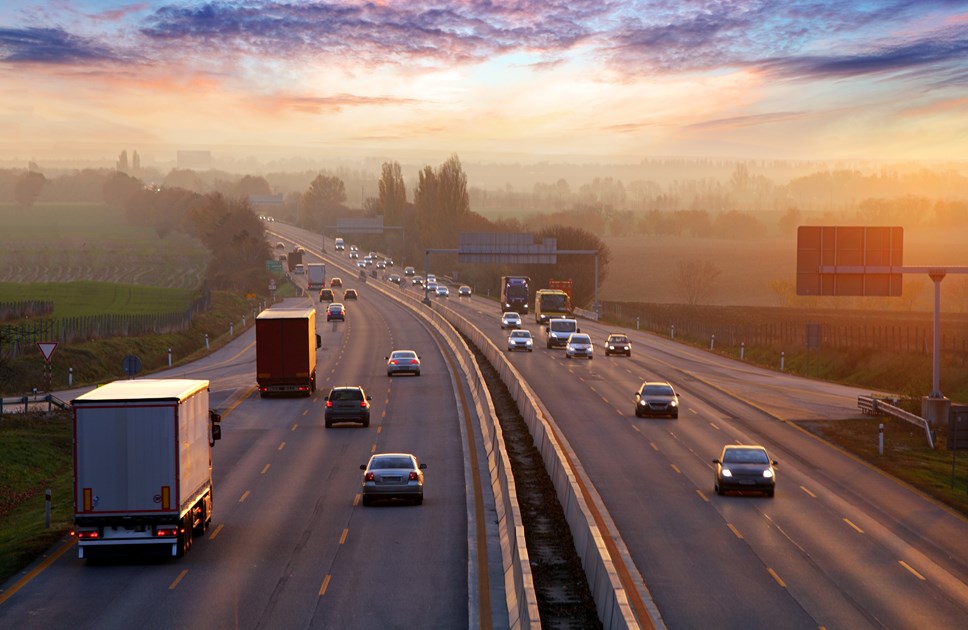 The cost of being on the road and safety concerns feature prominently in the top 20 list of motorists’ biggest worries, according to new research* from Gocompare Car Insurance.

Potholes, which can cause hundreds of pounds worth of damage to a vehicle, and the cost of car insurance cause the most anxiety.   It is estimated that potholes are costing UK drivers and their insurers at least £1 million a month due to massive car repair bills.**

On the safety front, in addition to the dangers posed by potholes, many people have concerns about their fellow drivers.  Other motorists’ dangerous, slow or erratic driving is an issue of concern, so is the driving ability of some elderly motorists.

Motorists’ main money worry is the cost of insuring their vehicle with over half (54%) citing this as a major issue.  The affordability of insurance is a significant headache for young people with 71% of drivers in the 18 to 24 age range saying they were concerned about it.

Other motoring cost concerns are fuel prices (49%), the prospect of a high repair bill (41%), the cost of servicing their vehicle (36%), parking fees (30%) and the cost of taxing their car (29%).  The fall in value of their car through depreciation and the cost of financing the purchase of a car are also of concern to some drivers.

The state of the UK roads is causing anxiety for many (54%) drivers who are concerned about the risk of their car being damaged by a pothole.

The survey also found that 21% of motorists think elderly drivers driving too slowly, erratically or dangerously are cause for concern.

Over a quarter of motorists said they are concerned about having a road traffic accident.

Commenting on the research, Lee Griffin, one of the founders of GoCompare said, “Without question, buying, running and maintaining a car is an expensive business.  Once you tally up the cost of buying or leasing a car with the costs of road tax, fuel, servicing, insurance, parking and depreciation – you realise it’s one of the biggest financial commitments most people make.

“Whatever the make or age of your car, there are several unavoidable running costs including road tax, MOT and insurance.  These together with routine servicing can leave a sizeable dent in your wallet.  But the good news is that there is a quick and easy way to lower the cost of running your car – shop around for your insurance.”

Lee Griffin continued, “In the last year of so, car insurance premiums have been at historically high levels, but you can reduce the cost of your cover by shopping around when your policy comes up for renewal.  It’s no secret that insurers tend to charge existing customers more than new ones.  So, if you’ve stuck with the same car insurance provider for a few years, you are likely to be paying for your loyalty and paying way over the odds for your cover.

“Shopping around for car insurance is quick and easy to do.  On average, motorists can save up to £247.29 *** by shopping around with GoCompare Car Insurance.”

For more information on reducing the cost of your car insurance: https://www.gocompare.com/car-insurance/

*On 30 January 2019, Bilendi conducted an online survey among 2,000 randomly selected British adults who are Maximiles UK panellists.  The margin of error-which measures sampling variability-is +/- 2.2%. The results have been statistically weighted according to the most current education, age, gender and regional data to ensure samples representative of the entire adult population of United Kingdom. Discrepancies in or between totals are due to rounding.

***Based on independent research by Consumer Intelligence during 01 December to 31 December 2018: 51% of consumers could achieve a saving of up to £247.29 with GoCompare car insurance 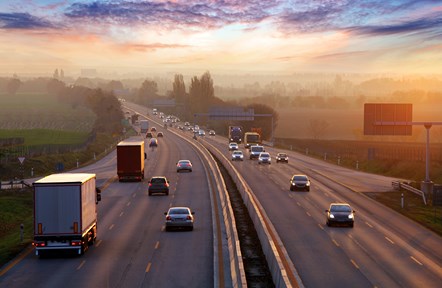