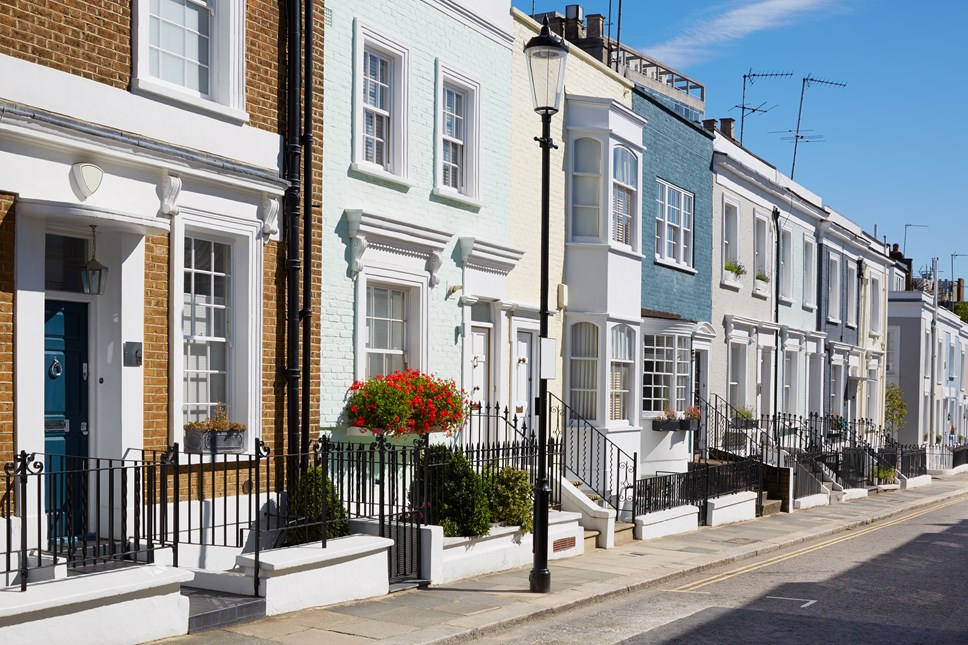 Uncertainty surrounding when the UK will leave the European Union, and the terms of its departure, is impacting people’s decisions to move home. According new research**, ongoing uncertainty around how Brexit will play out has caused 937,000 Brits to delay moving home.

The research, commissioned by GoCompare, found that in the last three years, 1.5 million people have delayed the decision to move home. When asked what caused them to put their plans on ice, most (60%) blamed Brexit.
Other reasons people gave for postponing a house move included a lack of funds (33%), difficulty in obtaining a high enough mortgage (14%), affordability of housing in the area in which they would like to move (14%) and, concerns over job security (12%).

While Brexit was the top answer for both men and women, men were much more likely to blame EU exit uncertainty (68%) than women (48%), while women were more concerned about a lack of funds (43%) than men (25%).
Women were also much more likely than men to have delayed a home-move because of high property prices in the area they’d like to live (22% compared with 8% for men), or because job uncertainty (22% for women compared with 6% for men).

Ryan Fulthorpe, spokesperson for GoCompare Home Insurance commented, “While there’s been much debate about how the UK’s departure from the EU will affect the economy and housing market – the full impact of Brexit is still a complete unknown. So, it’s understandable that the continued uncertainty surrounding when and how the UK will leave the EU is causing many people to put-off big financial commitments such as moving house.

“While some potential home buyers have decided to wait and see how Brexit pans-out, there are many who will want to get moving. Buying a home is a big financial commitment. In addition to the purchase price of the property, there are several up-front costs people need to ensure they have covered - these include stamp duty, survey and valuation fees, legal and estate agent fees. To help homebuyers total up these upfront costs, GoCompare has produced a cost of moving calculator.”

**On 13 May 2019, Bilendi conducted an online survey among 2,004 randomly selected British adults who are Maximiles UK panellists. The margin of error-which measures sampling variability-is +/- 2.2%. The results have been statistically weighted according to the most current education, age, gender and regional data to ensure samples representative of the entire adult population of United Kingdom. Discrepancies in or between totals are due to rounding. 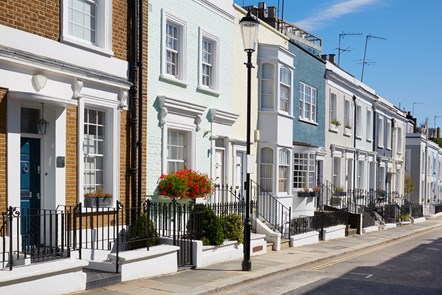